Skip to main content
It looks like you're using Internet Explorer 11 or older. This website works best with modern browsers such as the latest versions of Chrome, Firefox, Safari, and Edge. If you continue with this browser, you may see unexpected results.

The report Participant Experiences and Financial Impacts: Findings from Year 2 of Achieving the Dream’s OER Degree Initiative from October 2018, found that “The share of students who said that OER degrees will have a significant impact on their ability to afford college was higher for Pell Grant recipients and underrepresented minorities. Similarly, the share of students who said they have had to drop a course because they could not afford required materials was higher for minorities, 17% of underrepresented minorities versus 12% for all students.”

CSU Channel Islands’ openCI initiative completed a campus-wide study of over 700 undergraduate students. Statistical analysis revealed textbook prices to be a significant educational barrier for all CSUCI students, with a disproportionately negative effect among racial/ethnic minorities, low-income students, and first-generation college students. Some examples of the findings include:

Cost and access to assigned course materials make a difference for ARCs disproportionately impacted students, and faculty taking the step to reduce cost can have a positive benefit. Using openly licensed, free, course materials allow students to have the materials right away, for the entire duration of the course, and beyond.

Textbooks through the library

Despite libraries’ attempts to make copies of selected textbooks and course materials available to assist those students who are unable to purchase their own, the following is a sample of publishers that will not allow libraries to purchase e-textbook versions of their publications:

ALA denounces Amazon, Macmillan in response to Congressional inquiry on competition in digital markets

If my textbook is available on Reserve at the library, does this count as zero-cost?

The ARC Library maintains a large collection of current print textbooks, comprising nearly 2,500 titles. However, even when the library building is open this does not meet the need of all of our students, and there can be competition for reserve items, or students are limited to using the books in the library when open. If the materials are only available in print, and only a few copies are available for check-out in the library, then this is not sufficient access.

The library does have it's own collection of ebooks that can be used for your courses at no cost to students. Therefore qualifying for the ZTC logo.

Note: Most Library Reserves and resources are NOT OER as the library is purchasing these materials, and they are not openly licensed.

Why OER and ZTC at ARC?

"82% of students felt they would do significantly better in a course if the textbook was available free online and buying a hard copy was optional. This is exactly how open textbooks are designed." 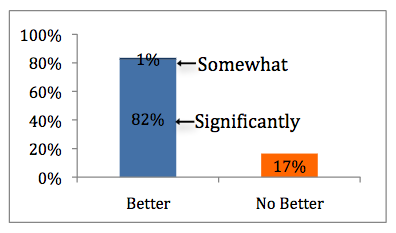 "Over the last decade, the price of college textbooks has soared. Since 2006, the cost of a college textbook increased by 73% - over four times the rate of inflation. Today, individual textbooks often cost over $200, sometimes as high as $400" (PIRG, 2016). 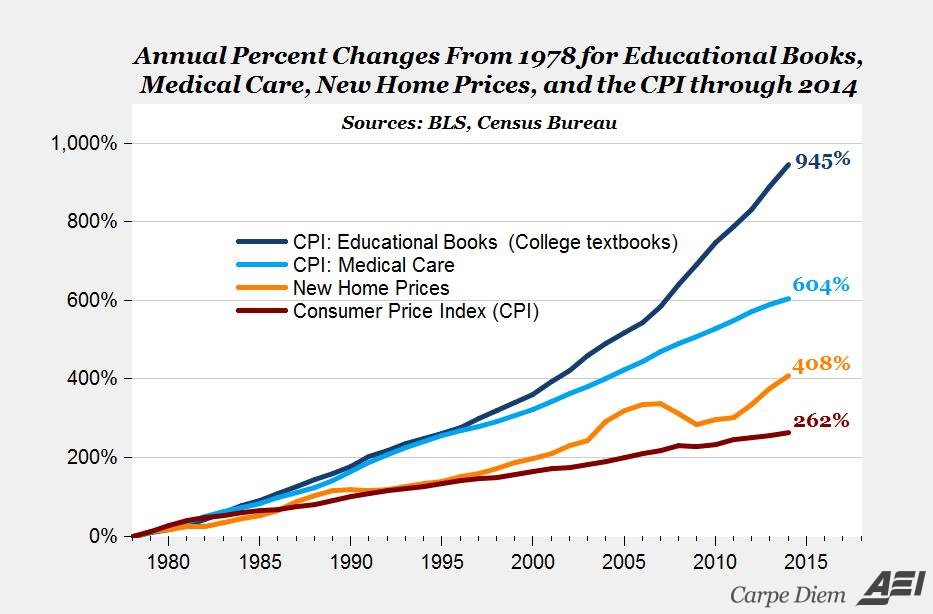 Both recent trends and the analysis of data from the College feeder school districts suggest that the proportion of underrepresented and socioeconomically disadvantaged groups will continue to rise at ARC (ARC Self Evaluation, 2015).